There Is No Sin in My Body – CD News 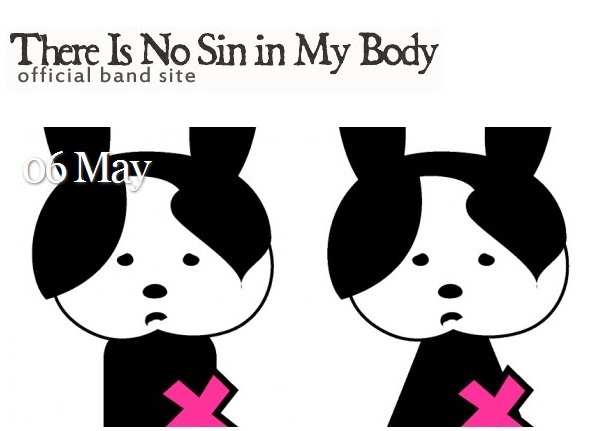 There Is No Sin is going to be recording their sophomore CD this summer. To get ready, they’ve been releasing demo tracks and b-sides randomly. So far, two of the songs have been assured spots on the coming release.

The new disc is slated for release in the Winter of 2010 and will feature 10 songs. Talks are in the works with artists to collaborate on the CD, which will be recorded at Busted Barn in Portland with Pete Morse. 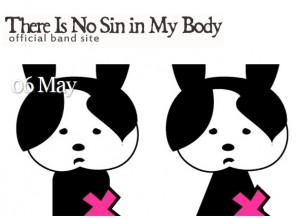 thing that we know: the cover art and package design is in the hands of the French photographer Christophe Garnier. Turns out Christophe is a fan and offered up his services.