There Is No Sin – We Are Revealed 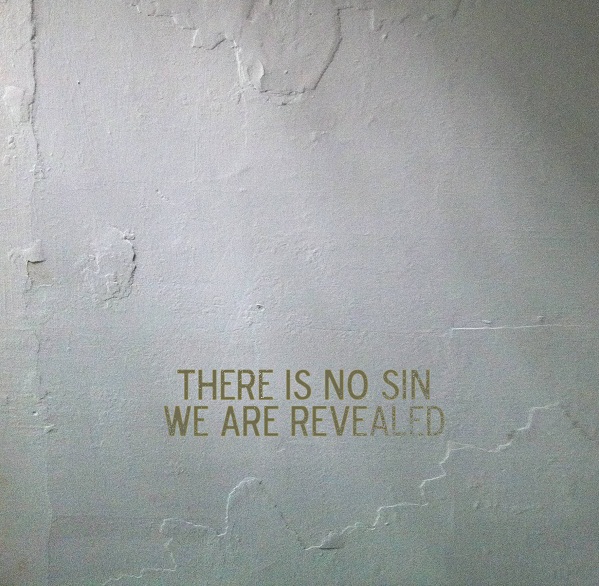 Artist: There Is No Sin
Title: We Are Revealed
Release Date: Late Summer 2011 – TBA

Be the first on the block to get it!

The second release by this wonderfully elusive band will be here soon. Pop Culture Monster previewed it:

“Poetic and beautiful, There Is No Sin have managed to pull off a sophomore album even more salient than their previous output.”