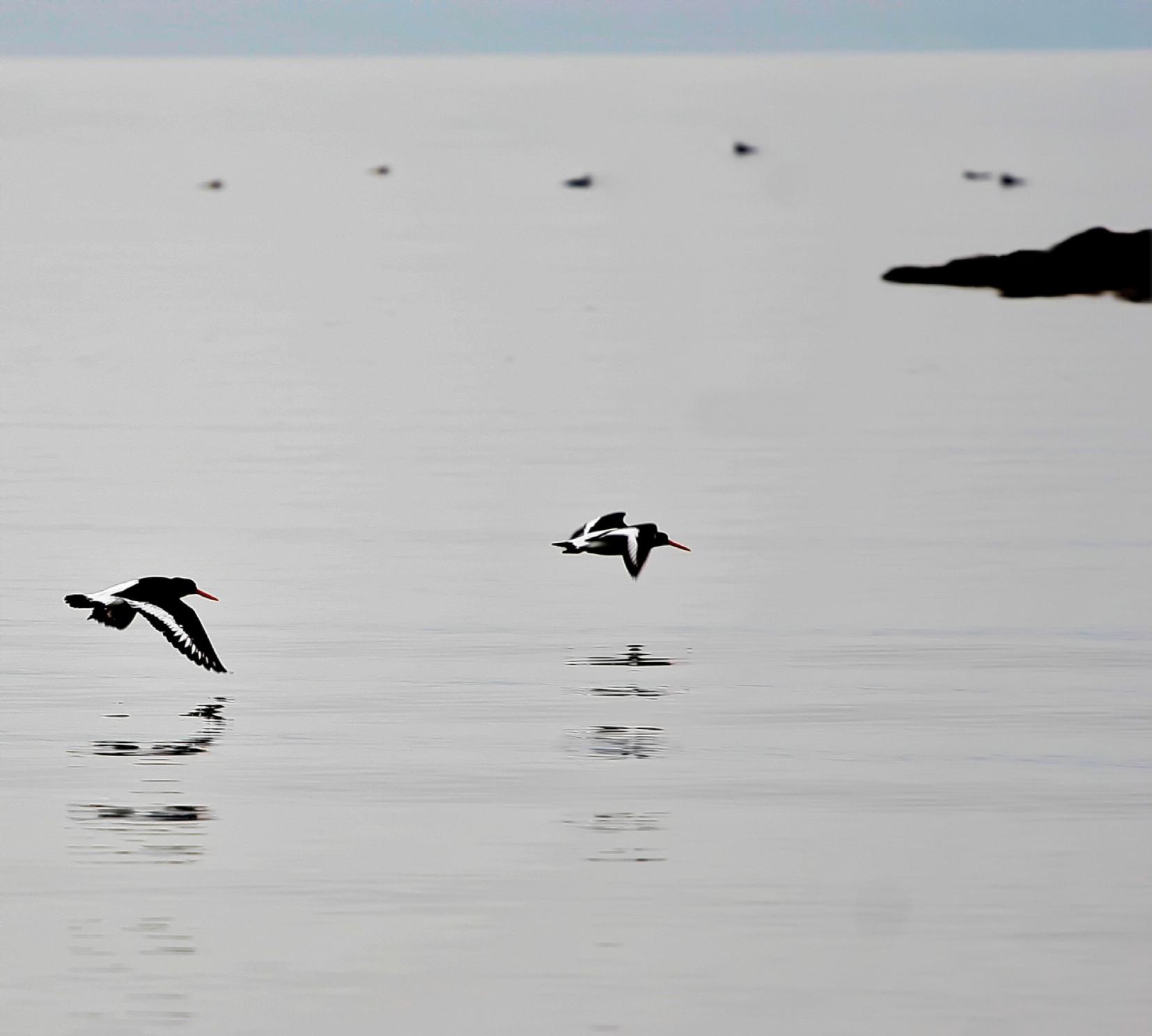 Fans seems to be taking this more heavily than the band. For Troy, the band’s creator, this isn’t a bad thing: “I like pseudonyms because they allow you to play different roles. As Tim said, ‘This is new stuff is sounding more like Crazy Horse than Neil.'”

Troy has a long history of moving from genre to genre so it’s not surprising that he’d fall back on his heavier roots. And after the show, what will happen?

“There Is No Sin is ongoing for us. We’re just recording something different and it doesn’t seem fair to call it a TINS project. We’re the same people and we’ll probably feel melancholy again soon. I’d love Christophe to create the images. Tim and Al haven’t gone anywhere. Maybe Rukshan will shoot the next video?”

The show will be a fun return for TINS too. Blue was one of the first venues that the band played in Portland. It’ll be a fun sendoff. See you there!

Link to the band’s site